“I was first introduced to Jane Banks, and subsequently Stratum, in 2011 when I was CFO at Endeavour Mining. At the time, Jane got to know Endeavour after successfully completing mandates for the MD of a company we acquired. One of her placements was Attie Roux, who later became Endeavour Mining’s COO. During this time, we were in a rapid growth phase, and several key hires were made via Stratum, including a VP Operations, two General Managers, a Process Plant Manager and a Mine Manager. We relied on Jane’s knowledge of the region, as well as Stratum’s market and salary data provided to our HR team.When I was appointed CEO of TrueGold, we engaged Stratum to fill a site management role at Karma.

Currently, as the CEO of Equinox Gold, we once again retained Stratum to recruit two leadership hires in Brazil, a General Manager and Project Manager.

Overall, we have been pleased with Stratum’s assistance.” 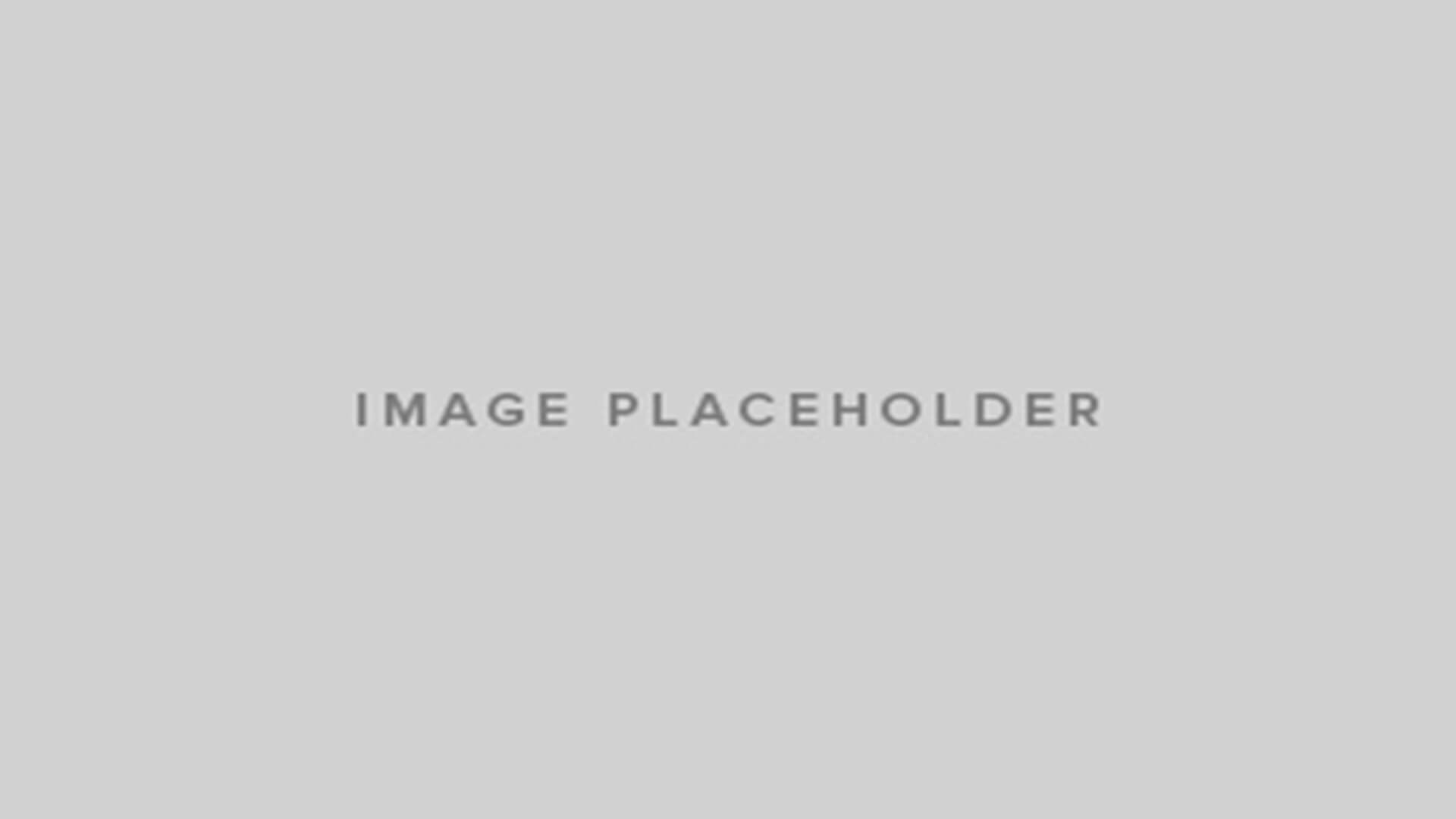 I met Will several years ago, and his contrarian view on the traditional recruiting models caught my attention; particularly his curiosity about how different people perform differently in organisations. This was of particular interest to me as I credit cultural fit as a key contributor to the success we achieved at Xstrata.

Over the years (and several mandates later) I have enjoyed seeing Will develop into a leading Consultant in his domain.

Will’s knowledge of the mining space and strategic thinking was evident during the last two executive search mandates Stratum delivered during my tenure as Chair at Nevsun and New Gold. He was not afraid to challenge and influence executives, to think differently about the type of profile they might require, particularly around why the recommended individuals would fit and flourish in an organisation.

A good example of this was when Will proactively positioned an up-and-coming project executive into another organisation to influence and have an impact on a $5bn project. Despite the organisation’s initial reticence, Will’s influence (and his idea in the first place), resulted in a successful hire. Several years on, this hire not only turned out to be a resounding success, undoubtedly exerting his influence, but is now being primed to become the VP Projects of this multibillion-dollar successful organisation. I am particularly proud of this individual as I mentored him earlier on in his career and saw the same potential.

So far, each mandated assignment Stratum (Will) delivered has been a success, with individuals contributing materially to the success of the organisations they have joined. On top of this, post-hire, Will continues to regularly hold discussions with his placed executives and stakeholders, which I have no doubt contributes to the successful outcomes experienced.

I’d say that the above summarizes what I want from an Executive Search Partner.

“When you’re running a number of complex operations in Africa, it’s critical you have an onsite leadership team you can depend on. When we faced a leadership gap, Stratum International was able to provide an excellent short-term solution in the form of an interim EGM, while they identified a shortlist of candidates who could perform the role permanently.

I was very impressed by how rapidly Stratum was able to give me a shortlist of candidates, and based on the quality of those candidates, we have used them for several executive operational and project positions since. I have no doubt, that the recruitment of excellent people into key operational positions, has been a major factor in the turn-around of our operation at Edikan.”

“We have worked with Will and Jane for the better part of decade. With the challenging locations and FQM’s hands on management style, this is usually a tall order. The Stratum team makes a big effort to ensure they understand our unique operating style to match potential candidates. Their customer service, follow up and follow through is exceptional throughout.”

“Stratum has been able to find candidates for a market where we thought none exists. Three excellent placements in really difficult assignments, now adding value across our businesses. Will and his team was so successful that we have now engaged them to source several key technical positions in the mining division, and also other senior positions for our business.

Stratum’s knowledge of the mining industry and methods of sourcing is highly recommended and anyone looking for good staff sourced in a professional and time efficient way should give Will a call to show how he adds value to sourcing in your business. Efficiency, professionalism and high integrity is what you get when you use Will Coetzer.”